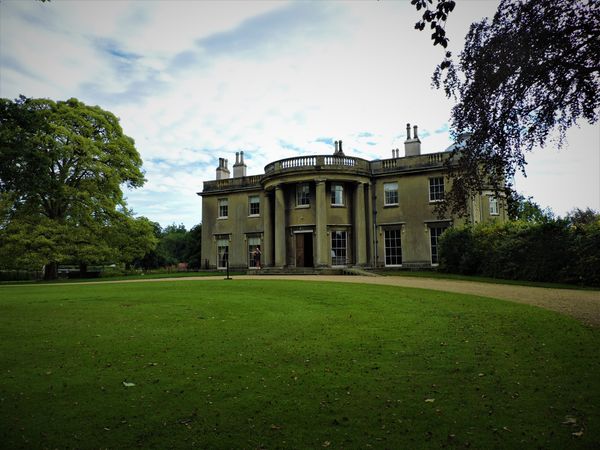 This week Safe and Sound Homes, a charity in Yorkshire, asked me to come and film one of their events as Scampston Hall.

The charity works to help young people who are in a vulnerable position and may be sofa surfing or on the streets. To thank the supporters of the charity, some of the young people who have been helped by SASH came together to give an extra special guided tour of the Hall in North Yorkshire.

They performed well under pressure, having received their scripts just half an hour before the first tour. Each young person had a room to present to the visitors; including a library, a boudoir and a dining room dating back hundreds of years.

One of the interview responses which I noted in particular was said by Oli. He told me that he enjoyed doing events such as this to prove to people that the young people are more than just actors on the front of the charity leaflet. It really struck me how we see so many charity leaflets these days that we don't always think of the stories of the faces on the cover, and what they've survived to be there now.

As for the young people of SASH, they were thoroughly brilliant. Inspirational doesn't quite cover it!