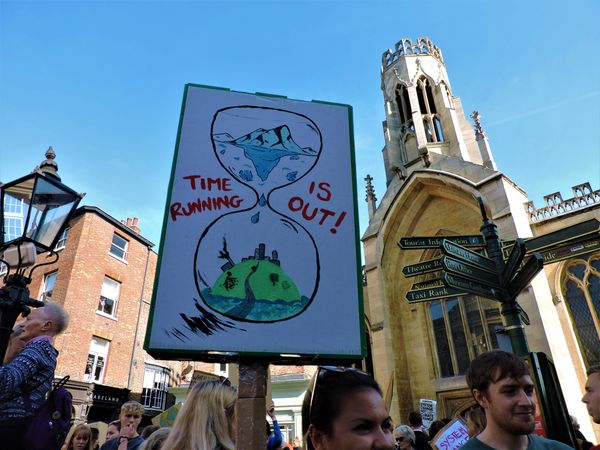 October 7th 2019 marks the start of the mass Extinction Rebellion protests taking place in London. The group have said that the marches in the capital will be five times bigger than previous protests, shutting down 12 areas of the City.

However, contrary to some beliefs, it isn't just a ploy to make us all vegan (Though, that would be helpful). Instead it is a way for the group to be seen by the Government and a chance to encourage them to treat climate change with the respect and attention it needs.

As part of the protests in London, people from all walks of life are expected to come together to raise awareness and demand action from the Government.

This article is the first of a five-part series of interviews with John that I will be broadcasting every day this week encouraging the discussion about climate change and protest.