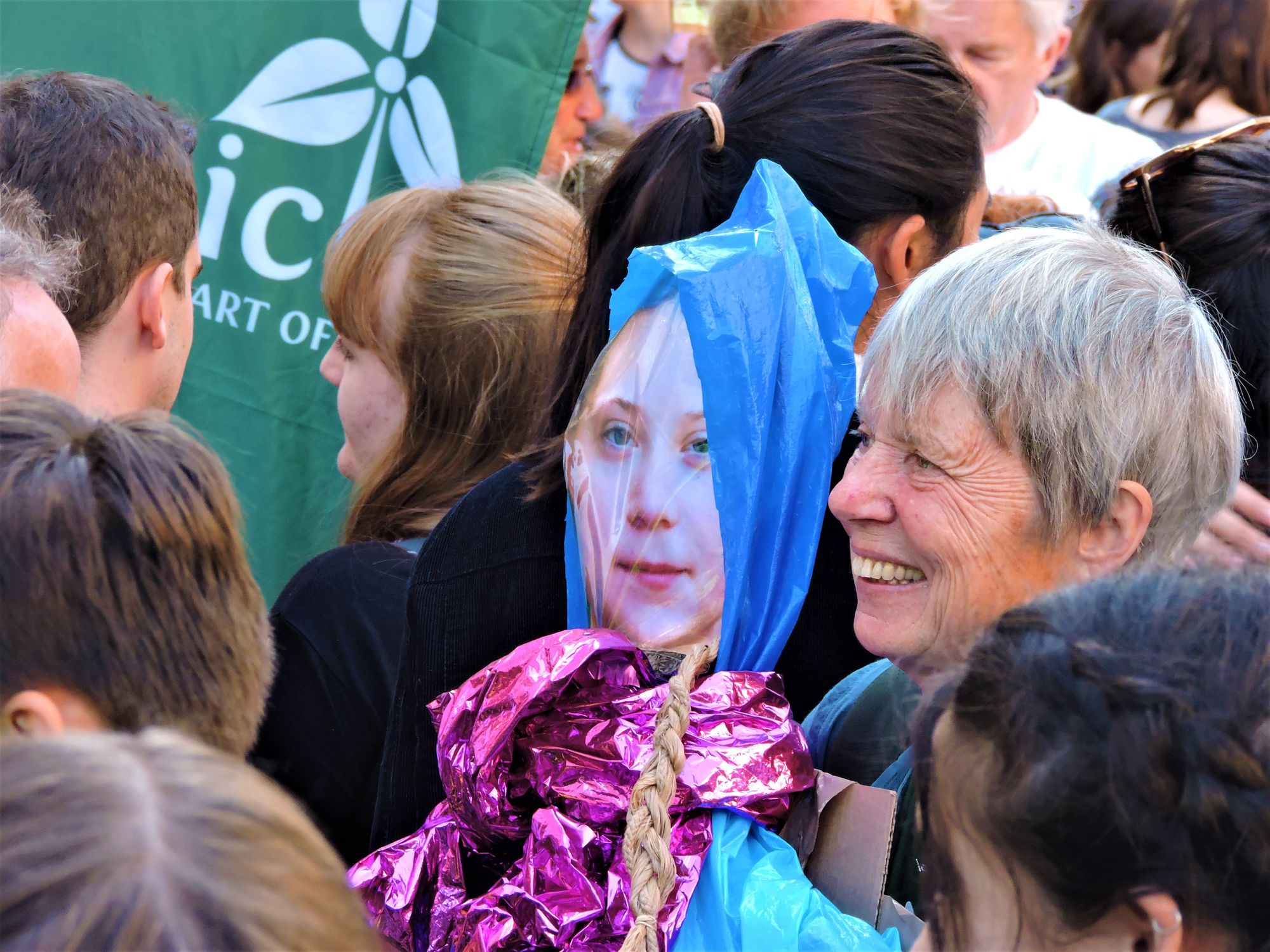 Earlier today, it was announced by York Press that Extinction Rebellion in York were set to hold a rally at 2pm tomorrow outside York hospital. This has led to an outcry against the 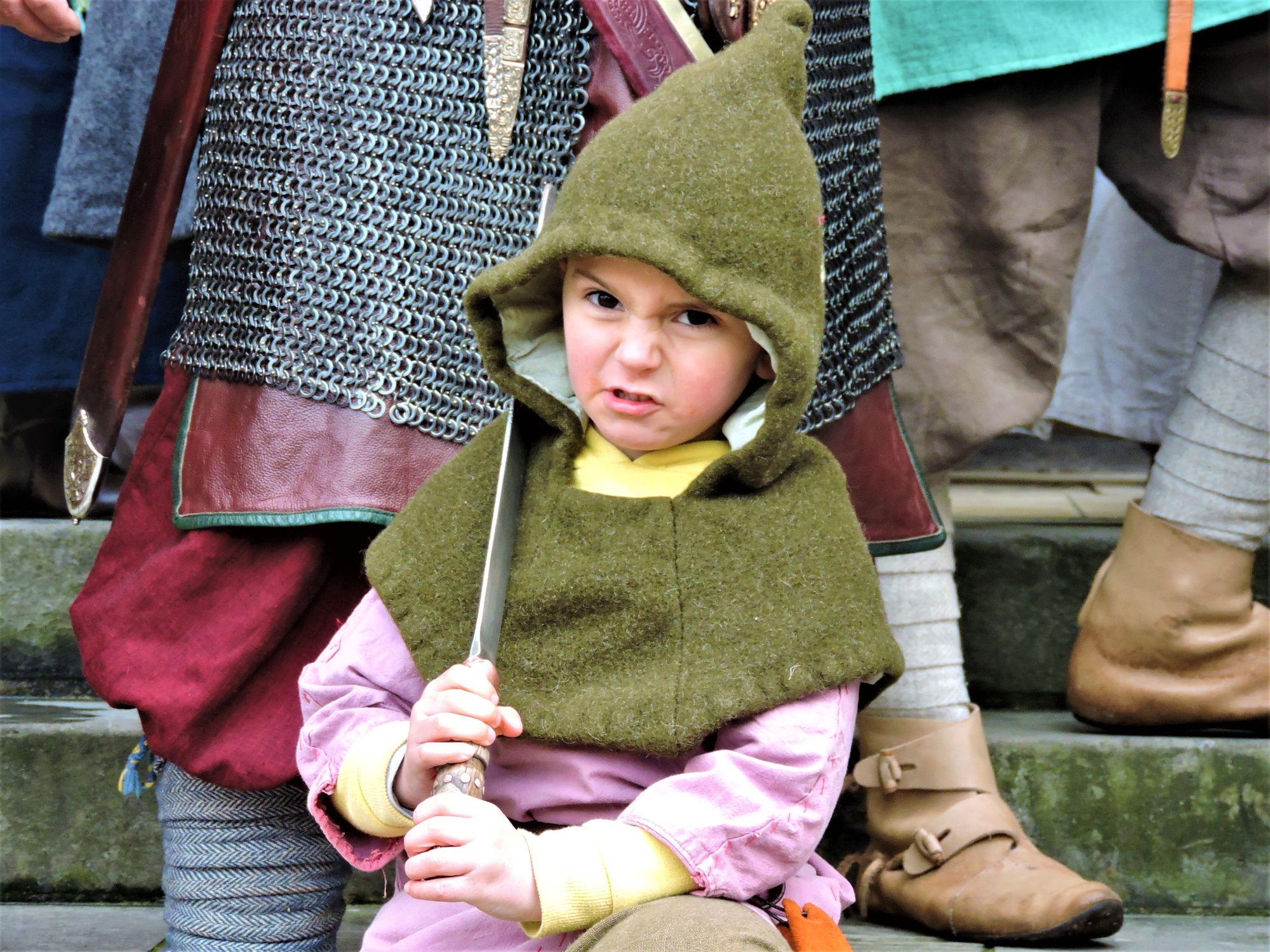 This week, York celebrates the 36th annual Jorvik Viking Festival, featuring the infamous march through the City to Coppergate. The Jorvik Viking March 2020 A Viking braves the march with his clan& 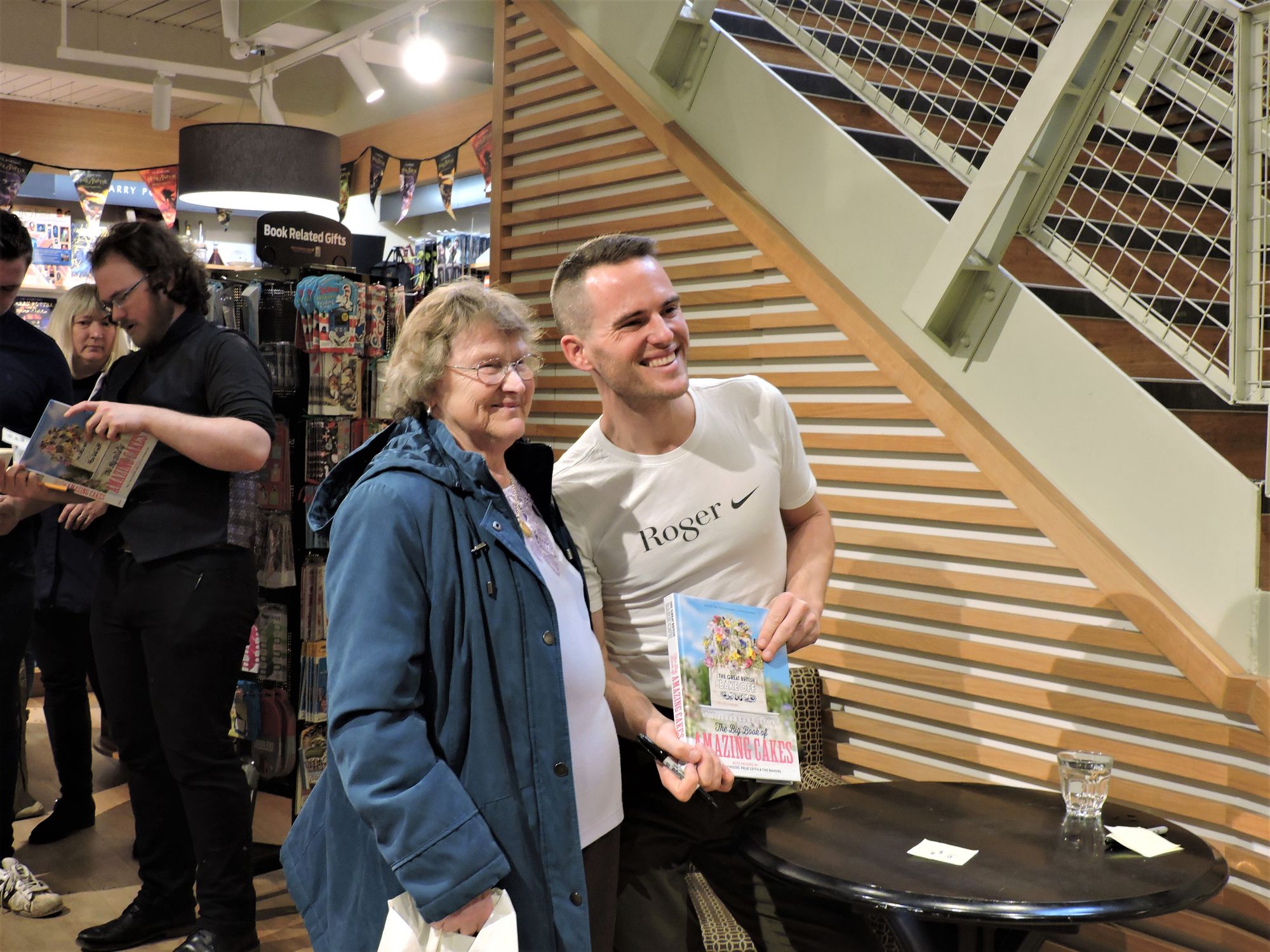 Residents of York have flocked to their Waterstones branch to welcome this year's Great British Bake Off winner, David. Hailing from Whitby, the baker attracted crowds from York as well as some fans 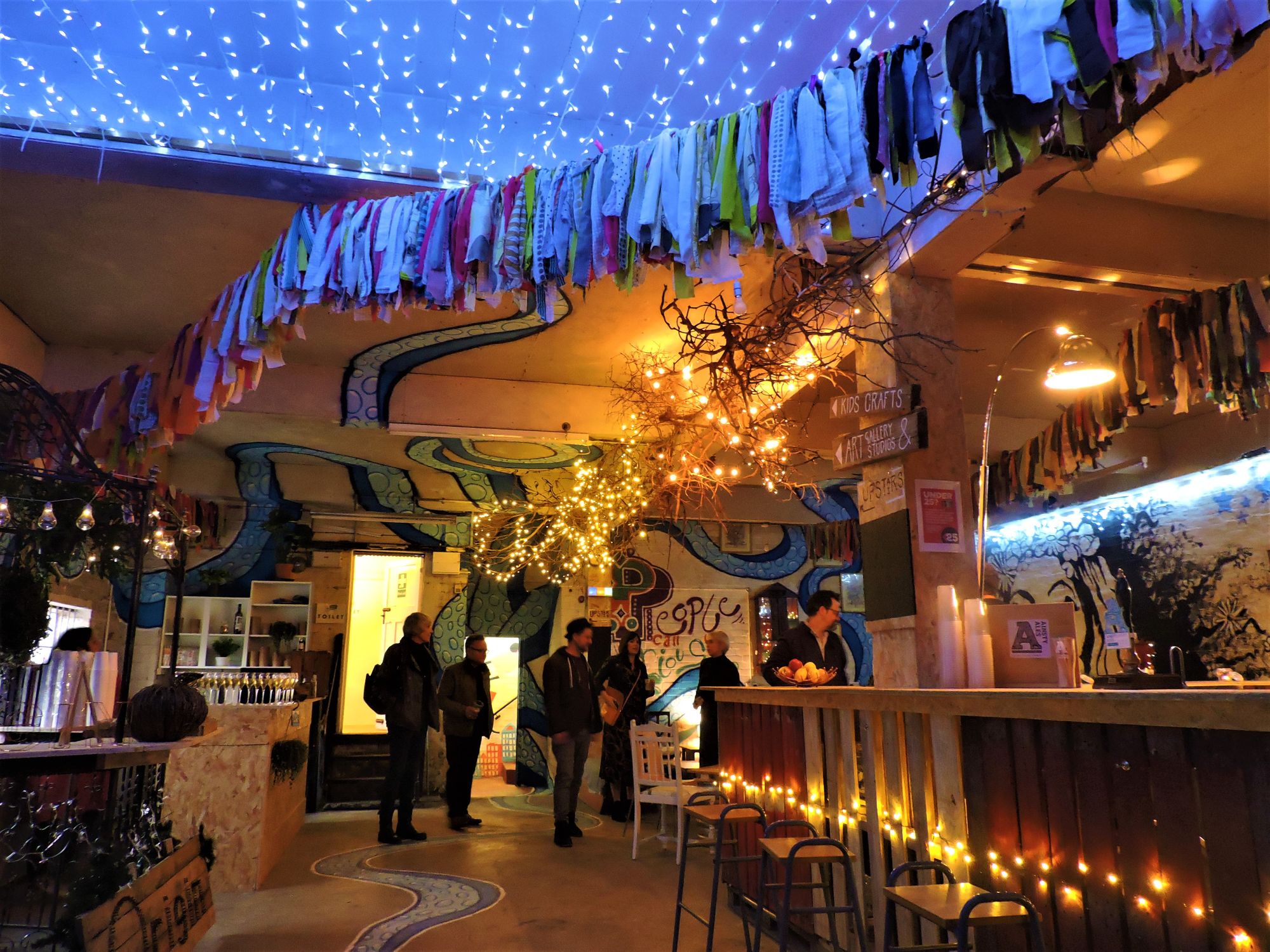 From Rejected to Perfected

York's latest social space has gone from van-hired to inspired in a bid create a new, innovative and affordable venue for the community. With free tea and meals capped at £5 the community

I Chose To Be Arrested

More than a thousand rebels have already been arrested as part of the Extinction Rebellion in London. People are giving themselves up to be arrested in order to further the cause and bring