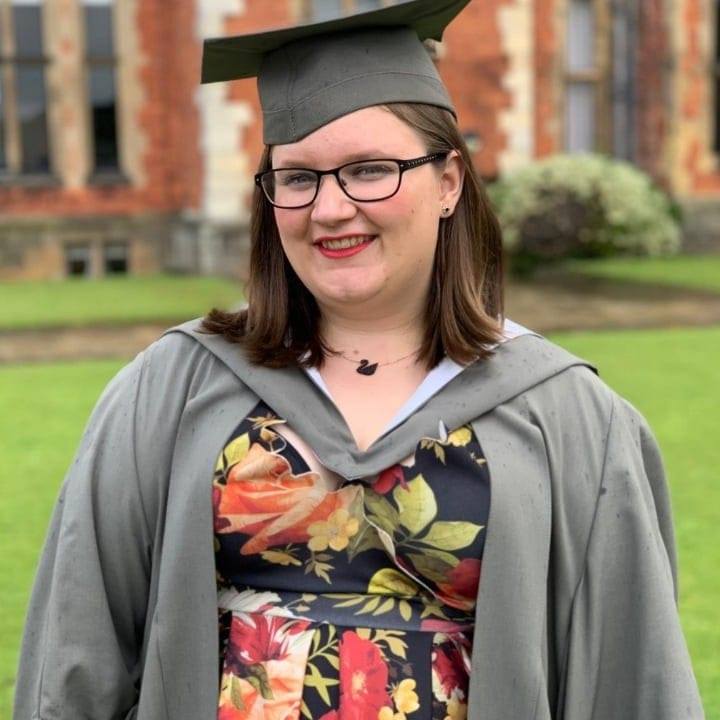 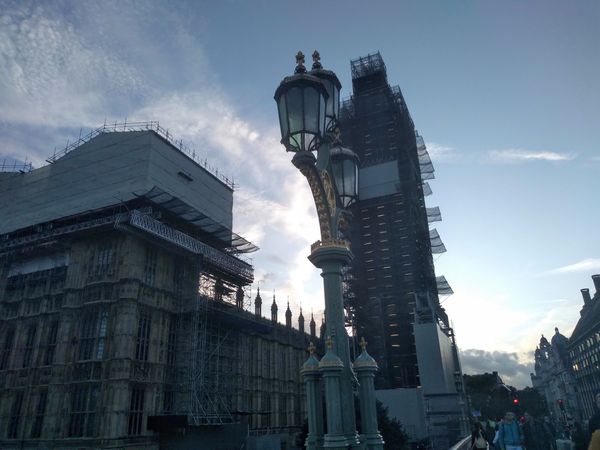 It seems that the UK's dreaded 'B' word has shifted from 'Brexit' to 'Boris' after the new PM has been branded guilty by the supreme court of leading Parliament into an unlawful prorogation. 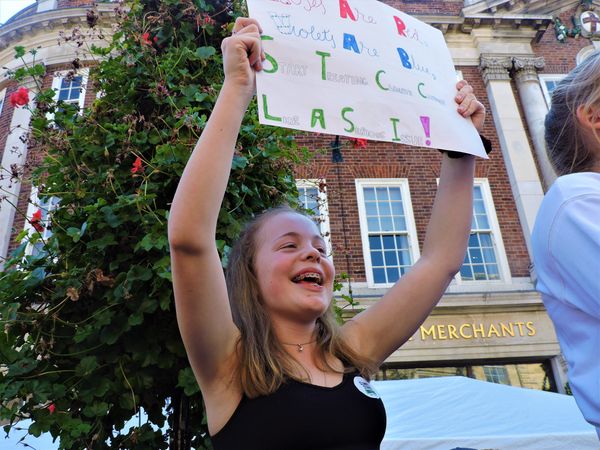 I went along to York's biggest Climate protest yet to find out more. 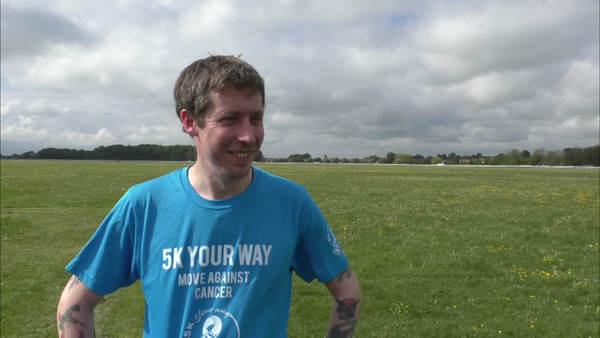 Sean Coxhead is one of the most heroic individuals I have ever had the pleasure to interview. He died yesterday. Following more than a year of battling terminal cancer, Sean passed away peacefully 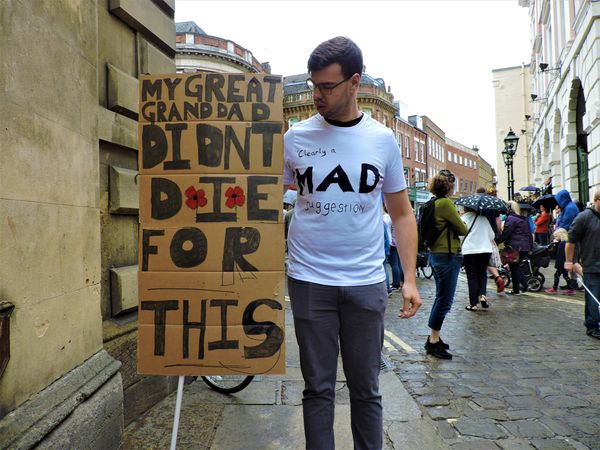 "My Great Granddad Didn't Die For This"

It's been an odd few months in British Politics. Over those few months, several shifts have taken place leading to protests and rallies across the country. The current Prime Minister, Boris Johnson, took 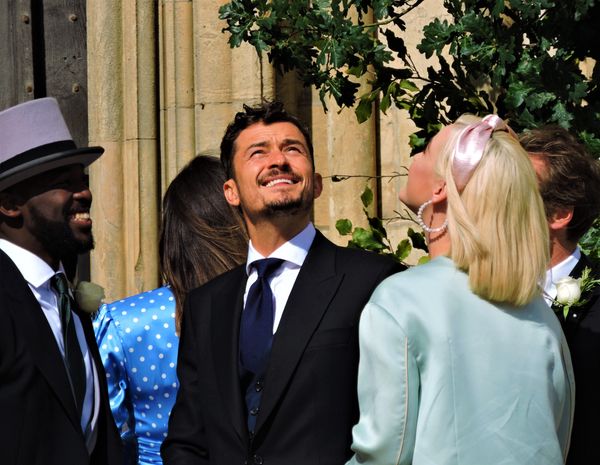 Orlando Bloom and Katy Perry admire the sunshine. This weekend York saw one of it's glitziest events the year. Ellie Goulding's wedding to Caspar Jopling at York Minster saw a guest list 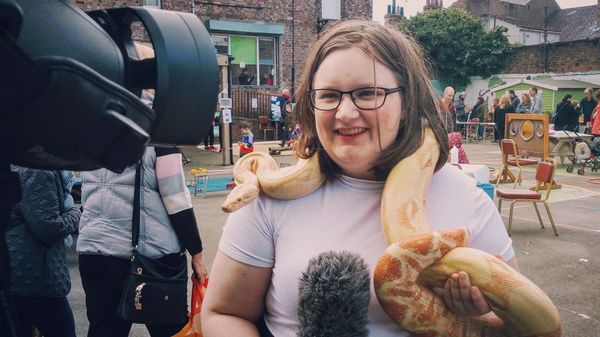 I'm absolutely thrilled to have been chosen as a Role Model of Yorkshire! With students across the country having found out their A level and GCSE results, it's important to be supportive and